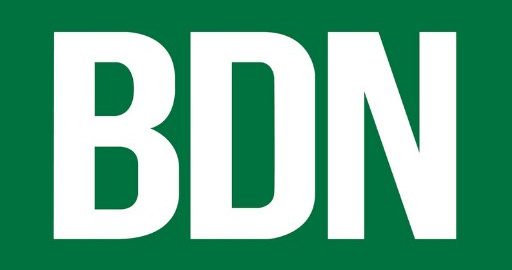 Just when we thought that farmers wouldn’t plant any more genetically modified crops the percentage (and most likely the acreage as well) of GM corn increased in 2013, to 90% of all corn planted. Soybeans have been stuck at 93% for several years now. Consider these percentages as you mull over the impact of the labeling law being debated in several New England states. From the above percentages, it certainly seems that a high percentage of foods containing corn or soybean products (including corn oil and soybean oil) must be made from GM crops. Changing this will be like stopping a runaway train. One of the claims made against GM crops is that they are responsible for all sorts of diseases including obesity, diabetes, Alzheimer’s disease and cancer. And it’s true that the incidence of these diseases or conditions has increased in the past decade or two. However, Colleen Scherer, managing editor of “Ag Professional” magazine, notes that something else that has increased tremendously in the same time period: The consumption of organic food! Does eating organic food cause these diseases? Of course not; Coincidence does not equal proof. But there is as much evidence supporting organic foods as the reason for increased disease incidence as there is for GM crops: None at all.